Here we are folks approaching the end of another diving season and for sure the time has flown, probably because there has been so much going on down the club.  It would be remiss not to mention the recent highly successful Scout ‘Jamboree’ Try Dive session, which has received nothing but plaudits and certainly helped to raise the profile of the club.  Thanks to everybody who participated in the event, in particular John Rice, Chris Woods and Geoff Oldfield stand out for orchestrating and making the whole thing work.

Morrison’s -The next event on the calendar is Geoff Oldfield’s RNLI fund raising event at Morrison’s, New Brighton over the weekend of the 12/13th October 2019.  The tides are bad that weekend so I know you will all chip in and support Geoff for this is a vital maritime rescue service upon which we all rely.  Moreover, the spinoff is that we normally generate quite a few punters for Try Dives some of whom go on to form the next generation of the club.

Dinner Dance – The65th. Club’s Annual Dinner Dance is fast approaching and will take place on Saturday, 26th. October 2019 at Birkenhead Park Rugby Club, Park Road North, Birkenhead.  Tickets are priced at £40 per head and will take a similar format as the last two years, albeit we always are looking for a fresh twist.  As with last year, the ‘Forty Thieves’ will be making a return visit by popular demand to provide the entertainment.  Also the brand new Steve Palmer Diver of the Year Memorial Trophy will be presented for the first time.  Tickets are available from Dave and Robbie Edwards and I can tell you that they are flying out of the door.

AGM – The Club’s Annual General Meeting will take place at the Club House at 9.0pm prompt on Thursday 14th November 2019.  Amongst the positions up for grabs this year are Honorary Treasurer, Equipment Officer and Welfare Officer, but remember no committee post is for life and everybody is encouraged to put themselves forward for any post.  One thing that you should be aware of is that the club Diving Officer, Tony Fitzpatrick has completed his three year term of office, however, a motion will be put forward at the AGM to extend Article 3 (b) of the Club Constitution from three to four years for the officers of the club (Chairman, Treasurer, Secretary and Diving Officer).  The other committee posts are not affected by this rule.  In the event of the extension of tenure not being approved by the AGM the role of Diving Officer will be taken over by the Assistant Diving Officer, Robbie Edwards, who will appoint an ‘Acting’ assistant at his discretion.

Refurbishment of the Club – I know what you are going to say as this is starting to feel like ‘watching paint dry’, however, I can now tell you that we, the club, have now provided everything that Wirral Council have asked for and are now eagerly awaiting their response.  Now it may well be that Nigel and I will have to make a guest appearance at a Council meeting to present our case for obtaining a rent free period from them.  After that it will be ‘full ahead’ to make a modern open space club house to replace the rather cramped slightly jaded facilities that we have at present.

Training – I am aware that a fair few members are currently waiting for Rescue Management Training to complete their Advanced Diver tickets. It is hoped that we can sort something out during October, which should mean that you will receive your certificate at the Dinner Dance.  In addition, it is hoped that there will be several catch up sessions for those who missed the practical part of recent Skill Development Courses (Accelerated Decompression and Navigation), after which we can start looking forward to planning further SDC’s for next year.

Scapa Flow 2020 – Events for next year are rapidly coming into focus and, of course, we have the long standing Scapa Flow trip to look forward to in Septembers 2020.  You will recall that the uptake was such that we have hired the charter boat for the first two weeks in September.  Who goes on which week has yet to be sorted out, however, I do now need the second part of your deposit which is £80 per person and will be collected during October.

That’s it folks…….safe diving and I look forward to seeing you all at the Dinner Dance. 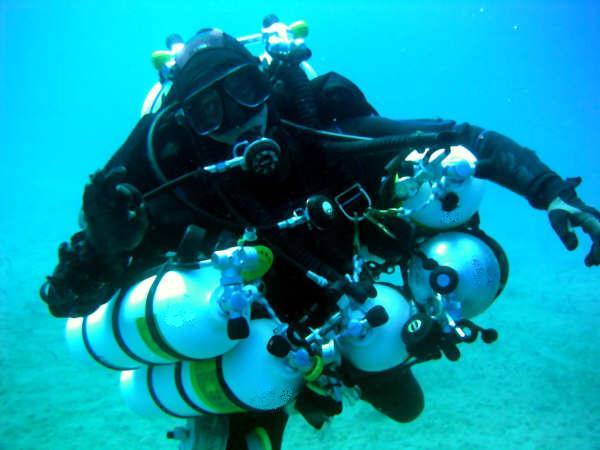 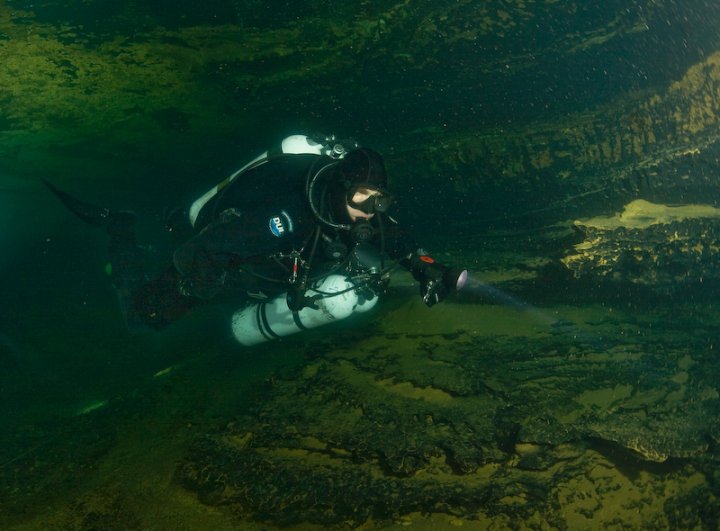