Hello Again Folks……….News just off the press is that the Club Annual Dinner will be on Saturday, 26th. October 2019 at Birkenhead Park Rugby Club.  Now this is a fortnight earlier than usual, but it was the nearest date on offer from the rugby club and a change of venue at this late stage would have caused problems in terms of catering etc.  Also I am very pleased to announce that our friends Alan and Vivienne from Divewise on Malta will be attending as guests of the club. I am not sure what the cost of tickets will be, but I suspect they won’t be less that £38 a pop.  The summer bash at the beginning of June apparently was a resounding success and managed to raise about £500 for the club’s coffers.  Thanks go out to Dave Edwards and his band of helpers for making it a great night out.

Enlargement/Refurbishment of the Club House – Last Thursday, 4th. July 2019 Nigel Thomas and I had a meeting with council officials in relation to this project and I am happy to say that while progress may be slow, the council certainly appear to be warming to the idea.  Essentially, we now have to submit a report not only outlining the work, but specifically highlighting the benefits to the club, the community and the council itself.  It is hoped that a rent free period of years can be negotiated that will go a considerable way towards meeting the overall cost. I think approval is unlikely before the autumn, however, in the mean time your views and concerns would be much appreciated.

The Major’s Late, Late Diving Bash – Robbie Edwards and I are going out to Malta on Thursday, 3rd. October and returning to Manchester on the following Monday, 7th. October to do some technical diving (with Divewise/Techwise) and we thought it might be a neat idea to invite the club to join us.  This venue caters for all diving grades hence there is no bar as to who can attend.  Moreover, I have just done a quick check and flights at that time of year are as little as £68 return; okay, I know, you will need to pay for diving equipment which is normally about £40 return for standard kit.  Accommodation on Malta can be as cheap or expensive as you like, certainly Robbie and I paid £124 for an entire week including breakfast earlier in the year.  So if you are interested in a cheeky long weekend’s diving in warm blue water just get in touch with me.

The use of Facebook – I am sure many of you will be aware that the Club’s Facebook page has recently been used as a platform to air minor grievances over damage to club equipment.  In my view there is a real danger that members become ‘keyboard warriors’ and end up criticising or sniping at individuals in a more forthright manner than they would ever do in a face to face situation.  At a time when so much good work is being achieved by the club this can be very corrosive and counterproductive, hence I will be asking the Facebook administrators to be more robust in removing anything potentially hurtful.  Speaking of club equipment, the committee accept that accidents do occur, so please do let us know in a timely manner if anything gets bashed and we will endeavor to put it right.

Outstanding SDC’s – I am aware that not everybody completed the recent practical sessions for both the Accelerated Decompression and Chartwork SDC’s.  If you let me know (or put it on the Notice board) I will sort out the necessary sessions, albeit they are likely to be in the autumn. 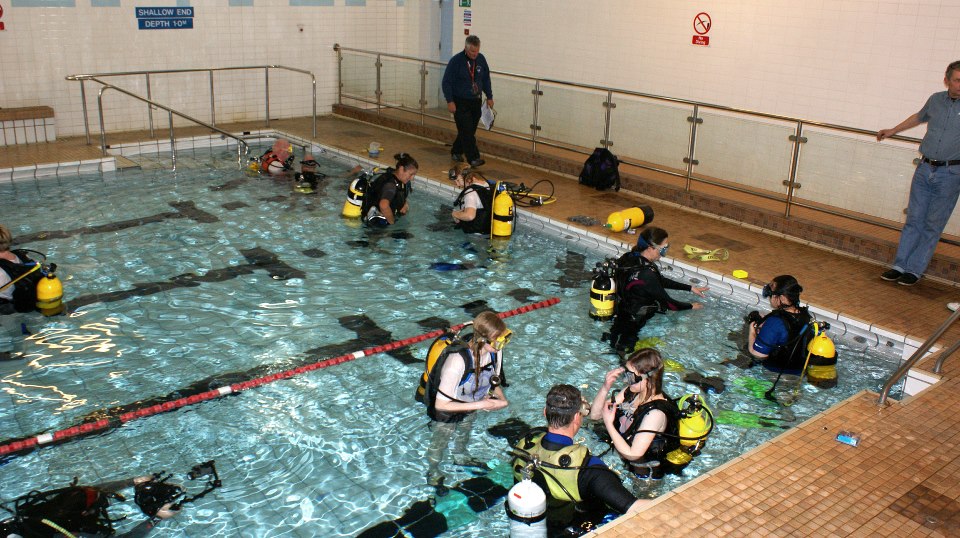 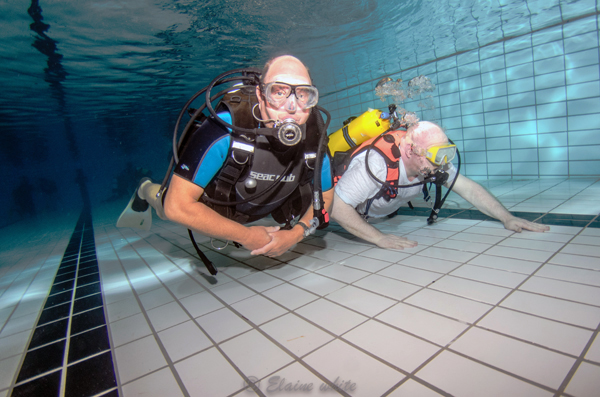 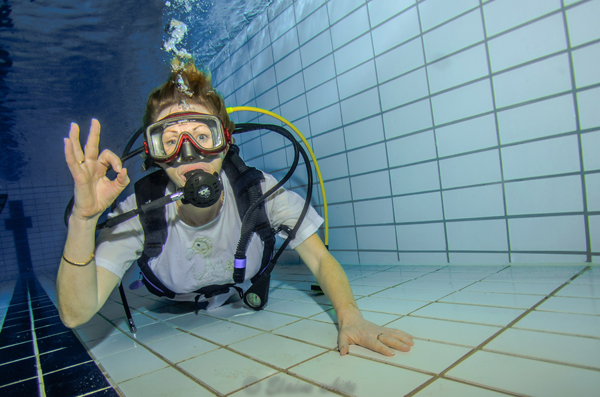 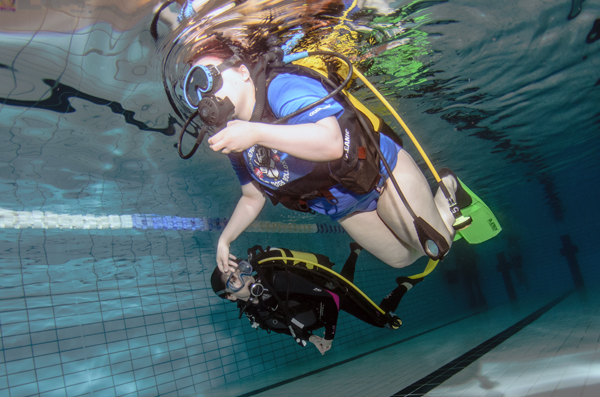 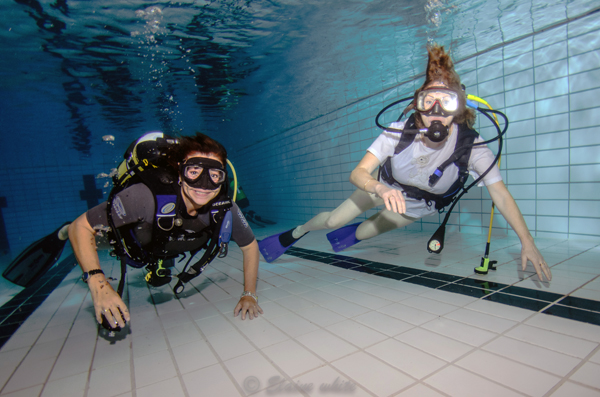 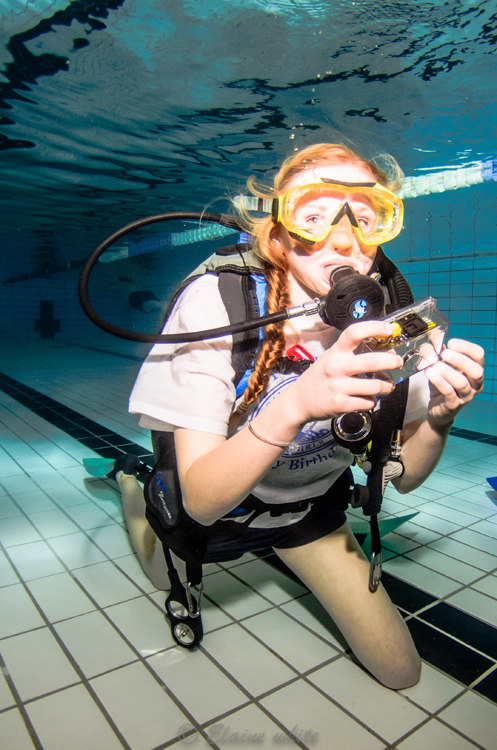